Hawaii Has the Highest Housing Wage in the US 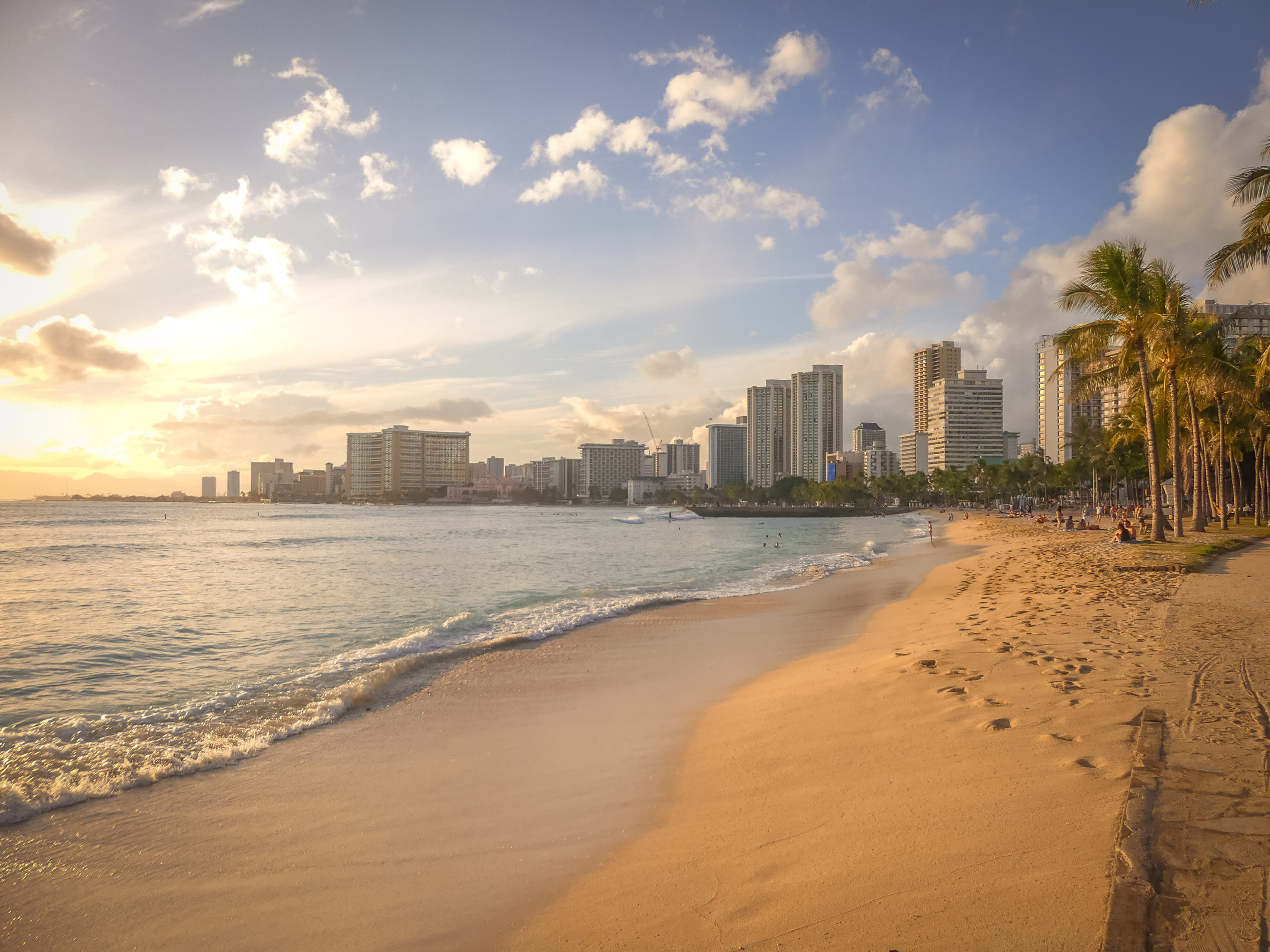 The National Low Income Housing Coalition (NLIHC) releases its “Out of Reach” report that states Hawaii as having the highest housing wage required of all 50 states. The report determines that for a two-bedroom apartment at fair market value in Hawaii, a household wage of $38.76 per hour is required. The current minimum wage in Hawaii is $10.10 per hour and the average renter in Hawaii makes $17.17 per hour.